You are here: Home / Resources / Insights / Trafficking in Native Communit... 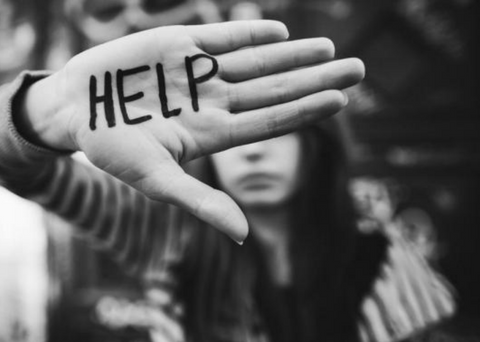 Although attention to human trafficking has grown in the last few years, trafficking is not a modern crime. Trafficking has existed in Native communities for centuries, since the earliest point of contact with Europeans. According to journal accounts, Christopher Columbus engaged in the exploitation of indigenous people from the moment he encountered them, including providing indigenous women and girls for his crew and tolerating rape and other atrocities. This behavior set the tone for the exploitation and abuse of Native women at the hands of non-Native men that continues into the 21st century.

In an article documenting the history and describing lingering effects of historical attitudes and behaviors, legal scholar Sarah Deer wrote “[t]oday, the eroticized image of Indian women is so commonplace in our society that it is unremarkable—the image of a hypersexual Indian woman continues to be used to market any number of products and ideas.” Normalization of these hyper sexualized images and historical attitudes contribute to views of Native women that disparage or fetishize their ethnicity. In a report on the prostitution and trafficking of Native women in Minnesota, Native women share their experiences to illustrate how ethnicity is directly connected to why they became prostitutes and how they were treated by clients. One woman said “I’m put down anyway, so why not prostitution? I’m called a ‘squaw’, so why not?” Another, discussing a client said “[h]e likes my hair down and sometimes he calls me Pocahontas. He likes to role play like that. He wants me to call him John.”

While many studies provide statistics on other forms of violence, little empirical human trafficking data exists. The reasons for this vary. Many trafficking victims do not identify themselves as victims. They suffer from fear, shame, and distrust of law enforcement. It is also not unusual for trafficking victims to develop traumatic bonds with, and want to protect, their traffickers because of the manipulative nature of this crime. However, data and research from related studies suggest that human trafficking may likely not only affect Native women and girls, but also disproportionately impact them. This article will explore child protection implications of trafficking through the review of two bodies of research that may provide useful information on trafficking of Native women and girls 1) the research on the existence of predictive risk factors within the community and 2) the data on the impact of the commercial sex trade.

Breaking Silence: A Hearing on Girls of Color
Scroll to top