They Were Stopped at the Texas Border. Their Nightmare Had Only Just Begun.

You are here: Home / Resources / News / They Were Stopped at the Texas...

They Were Stopped at the Texas Border. Their Nightmare Had Only Just Begun. 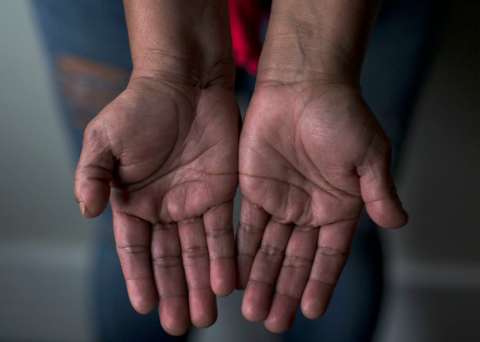 The Border Patrol agent, she remembers, was calm when he tied her to the tree and put silver duct tape over her mouth. He said very little.

She was a 14-year-old undocumented immigrant who had just crossed the Rio Grande, traveling with a teenage friend and the friend’s mother from Honduras. They had hoped to surrender to the Border Patrol and stay in the United States.

But instead of taking them in for processing, the agent, Esteban Manzanares, had driven them to an isolated, wooded area 16 miles outside the border city of McAllen, Tex. There he sexually assaulted the friend and viciously attacked her and her mother, twisting their necks, slashing their wrists and leaving them, finally, to bleed in the brush. Then he led the 14-year-old girl to the tree.

Disproportionate Suspensions of Students of Color Addressed in Virginia