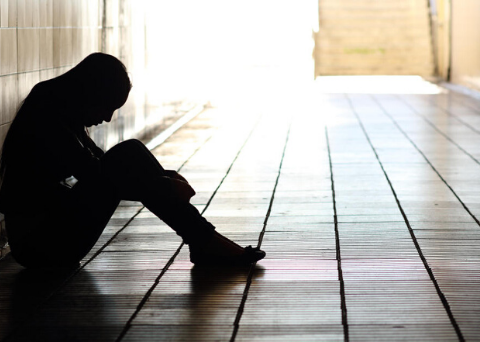 Suicide attempts among black children and teens are increasing at alarming rates. And while suicide is the second leading cause of death for teens across the United States, suicide attempts over the past two decades decreased for teens in all ethnic groups except for African Americans. These disturbing findings come from the study, “Trends of Suicidal Behaviors Among High School Students in the United States: 1991-2017,” published Monday in the journal Pediatrics.

Meet the Young Activists of Color who are Leading the Charge Against Climate...