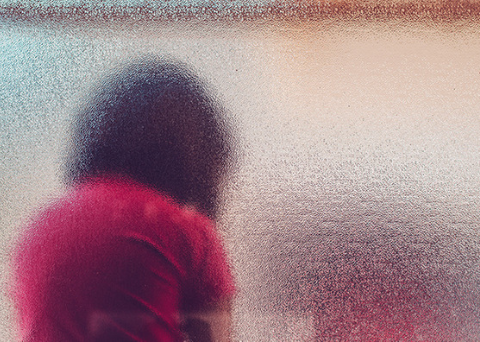 Early in the morning on Nov. 7, 2017, a teacher noticed a 14-year-old girl crying in the hallway at Carol City High School in Miami-Dade County. The girl, who was later referred to in court papers as Jane Doe, reportedly told the teacher, “I think I was raped.”

Moments later, Doe went to the assistant principal’s office to tell administrators about the three boys who she said sexually assaulted her in a school bathroom. A school police officer questioned Doe, a Latina ninth-grader, and asked her to write a statement about what happened. Later that day, Carol City High administrators decided the event was consensual. They suspended Doe and the three accused boys for 10 days, noting that the students had violated rules against “inappropriate sexual behavior” on campus, according to the state attorney’s office.

The scenario that played out at Carol City High mirrors cases around the country. A school in Piscataway, New Jersey, handed a 10-day suspension for “disorderly conduct” to a black girl who said she had been sexually assaulted on a bus. After a girl in Tucson, Arizona, said that she had been raped, the school district suspended her for “public sexual indecency.” A Brooklyn, New York, high school suspended a 15-year-old female black-Hispanic student “with well-documented developmental disabilities” who was sexually assaulted by a group of boys, according to the complaint, because administrators considered it “consensual sexual conduct on school premises.” At least one of the accused male students was later charged with sexual abuse and endangering the welfare of a child.

What Toni Morrison’s, The Bluest Eye, Taught Me About Being a Black Girl...

Half of Black Girls Report Being Sexually Coerced. There are Ways We Can Help...
Scroll to top