Rural Montana had already lost too many Native women. Then Selena disappeared.

Rural Montana had already lost too many Native women. Then Selena disappeared. 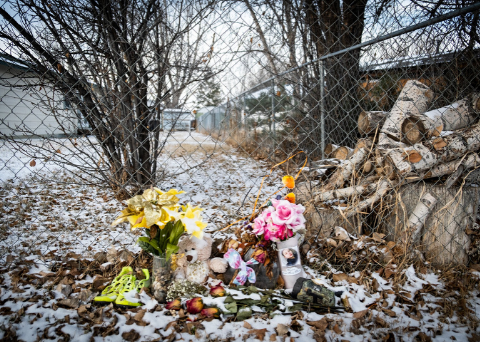 Jackie Big Hair slept in her car for days, waking every few hours to fire up the engine and gaze at the frozen highway rest stop where her 16-year-old daughter had been reported missing.

That was her vigil, along with searches in Billings about 30 miles away, three weeks after her youngest child, Selena Not Afraid, was reported missing from a barren stretch of Interstate 90 in a southern Montana county where 65 percent of the population is Native American. Law enforcement officials said a van carrying Selena home the day after a New Year’s party in Billings had pulled into the rest stop after breaking down, and then reportedly started up again and driven away without her. Nobody had heard from her since.

Bill seeks to ease harsh discipline against girls of color