You are here: Home / Resources / News / “Radical Innovation is Already... 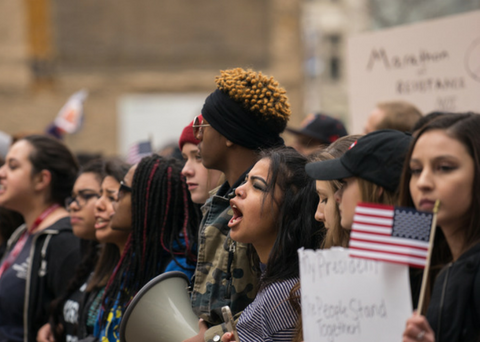 We keep a close eye on the NoVo Foundation, both for the deep pockets of the Buffett family to which it’s connected, and for its hard-charging approach to social justice, particularly for young women and girls of color.

It’s unusual to find a funder with NoVo’s combination of radical sensibilities and major financial resources. Fueled by steady infusions of Berkshire Hathaway stock, NoVo’s annual giving has doubled in the past six or seven years—it reported $123.8 million in grants in a recent year—allowing the foundation to place ever-greater bets on grassroots-driven work that it believes can be transformative.

Which brings us to the latest news: NoVo recently announced $34 million in grants to 19 groups doing social justice work in the U.S. and around the globe. The grants, which NoVo calls the “Radical Hope Fund,” well exceed the $20 million original commitment.

Read more at Inside Philanthropy

I work with children separated from caregivers at the border. What happens is...