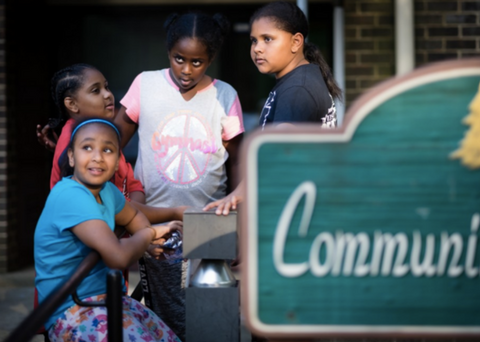 A Virginia teen found dead after she was attacked as she walked to a mosque was being remembered at vigils set in the District and other cities nationwide Tuesday night, a day before her funeral.

The killing of Nabra Hassanen on Sunday also prompted calls from civil liberties advocates and her supporters to investigate her killing as a possible hate crime, including nearly 12,000 people who signed an online petition to the Virginia Department of Human Rights and the U.S. Justice Department.

Virginia police officials initially said that there is no indication that the 17-year-old was targeted because of her religion and that her killing was a “road rage incident” that happened as she and a group of other teens walked and biked along a street as they headed back to a mosque early Sunday.

But they also said their investigation continues.

Fairfax County Commonwealth’s Attorney Raymond F. Morrogh announced Tuesday that the criminal case against the suspect in the case — Darwin Martinez Torres, 22 — will stay in Fairfax County where the mosque and alleged abduction sites are, rather than moving to Loudoun County, where Nabra’s body was found in a pond hours after she was reported missing Sunday.

Authorities had thought about shifting the case for jurisdictional reasons because Nabra was found dead in the neighboring county.

But Morrogh said that Virginia statutes would allow him to prosecute Martinez Torres in Fairfax and that retaining the case made sense because Fairfax County police had investigated the teen’sdisappearance. Morrogh said it was too early to say whether he might seek the death penalty.

“It’s very premature,” Morrogh said. “We are still sorting out all of the facts.”

Morrogh also did not rule out pursuing hate crime charges if fresh evidence pointed in that direction.

Sex Trafficking’s True Victims: Why Are Our Black Girls/Women So Vulnerab...
Scroll to top