OpEd: We Must Create Financial Support for Child Abuse Survivors of Color

You are here: Home / Resources / Insights / OpEd: We Must Create Financial...

We must create financial support for child abuse survivors of color 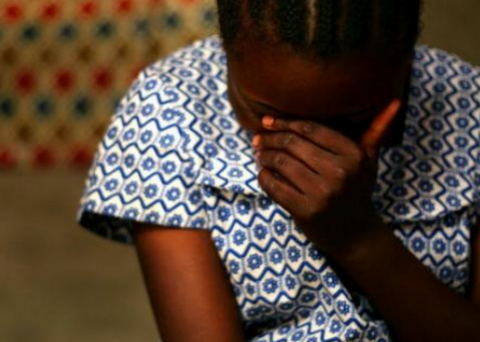 Cassandra Porter is the founder of Optimism by Fire which is an organization that promotes black philanthropy. She is a Public Voices Fellow through The OpEd Project.

By age 11, I was a survivor of child sexual abuse committed by two male relatives. This proclamation frees me from decades of carrying their shame.  The monsters weren’t sharks in the deep end of the pool, or in the darkness under the bed. The monsters were in my family.

It would be another 30 years before I sought professional help from a therapist. In the meantime, I developed a two-pronged approach to surviving by becoming the super good girl who didn’t speak up or talk back. I escaped through books, art and music. I lost my voice, but found other ways to persevere.

Black girls and women should not be left alone to figure out their own recovery from sexual trauma. I kept quiet about my sexual abuse out of shame and the cultural concept of black people not airing dirty laundry.

We saw that in the final vindication of law professor Anita Hill who was initially vilified during the 1991 confirmation hearings when she testified to her experience of sexual harassment by now U.S. Supreme Court Justice Clarence Thomas.  R. Kelly accusers have been called “fast” to shame them and imply they played a role in their sexual abuse.

Because black girls and women aren’t believed and publicly humiliated, they keep their trauma to themselves.

Georgetown University Law School’s Center on Poverty & Inequality reported that black girls between 5 and 14 are viewed by adults as less innocent and more adult-like than their white peers. According to the report, black girls know more about sex. Called “adultification,” these are examples of beliefs that make it easier to trivialize their pain and deny them protection accorded to white children.

Read the full OpEd in the Hill.

No Longer Invisible: More Black Girls in DC are Being Criminalized