You are here: Home / Resources / Insights / On The Criminal Justice System... 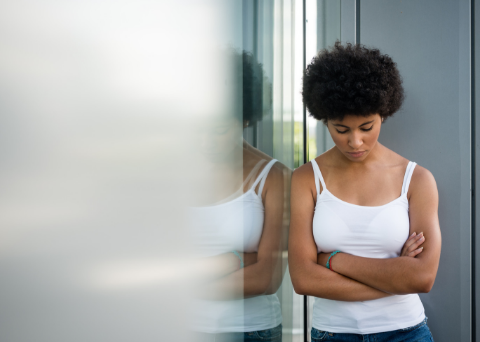 During my legal career, I’ve served as a public defender and private defense lawyer. I’ve represented clients in criminal matters including murders, rapes, high volume drug cases, sex crimes, and federal offenses. What I’m going to lay out here may be disheartening, but one of the most important aspects in any trial is believability. The judge or jury’s ability to believe one side versus the other is often the determining factor between a guilty or not guilty verdict. In the law, we use the term believability interchangeably with the term credibility. As for Black women and girls, believability and credibility are not assigned to us the way it is for others. This may sound anecdotal, but research proves it.

Watch The OverExplainer Break Down What It Actually Means To “Protect...