Number of Incarcerated Women and Girls Skyrocketed 700 percent Since 1980

You are here: Home / Resources / News / Number of Incarcerated Women a...

Number of Incarcerated Women and Girls Skyrocketed 700 percent Since 1980 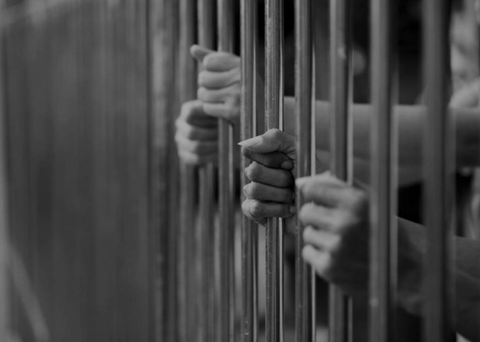 The number of incarcerated girls and women has skyrocketed from roughly 26,500 in 1980 to 214,000 in 2016, growing at nearly twice the rate of male imprisonment in the United States, according to a report released on Wednesday.

Compiled by The Sentencing Project, a D.C.-based organization for criminal justice reform, the report states that the nearly 700 percent increase is due to a complex web of factors, including strengthened drug sentencing laws and barriers to re-entry. Prison reform advocates have said that more research is needed to understand how those barriers can be addressed within the general female population.

Nicole Porter, the director of advocacy for the project, told Newsweek that the ability to connect with a supportive community or family is especially important for women hoping to re-integrate.

The Deafening Silence Around Police Violence Against Black Women And Girls

She Helps Lift Her Classmates Higher and Wins Princeton Prize in Race Relat...
Scroll to top