New York Times: To My Daughter, With Love 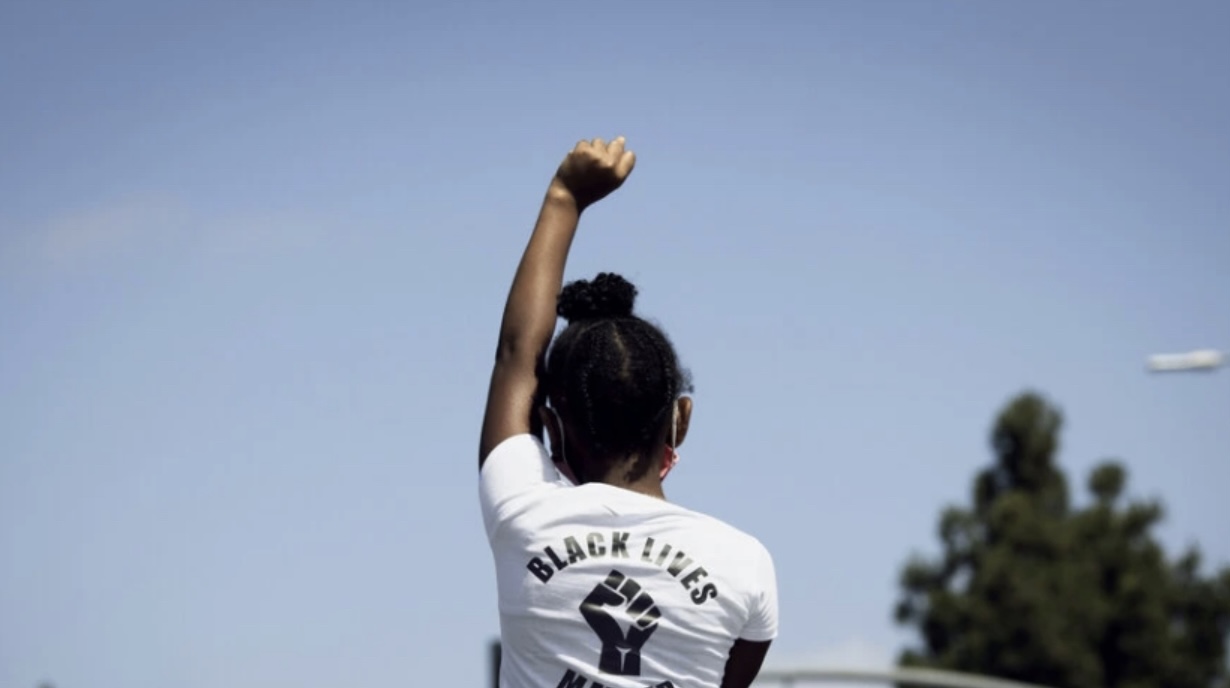 Police violence, disproportionate student discipline rates, and excessive criminalization are equally experienced by Black children regardless of gender, but recent reports and initiatives like Black Girl Freedom Fund, which are founded and led by Black women, reveal that girls remain particularly overlooked and underprotected.

Co-founder Monique Morris, who also leads the philanthropic organization Grantmakers for Girls of Color, says it wants to have the $1 billion in contributions come from across the philanthropic community. The Black Girl Freedom Fund will seek to support legal advocacy and fight against what it calls “structural violence enacted against Black girls.”

As part of this effort, the fund partnered with Shondaland, a television production company, for a December episode of the show “Grey’s Anatomy.” The episode portrayed two Black girls being kidnapped by a human trafficker, reflecting a social problem the fund wanted to address: A report from the U.S. Justice Department that analyzed suspected human trafficking from 2008 to 2010, found that the overwhelming majority of sex trafficking victims were women and 40% were Black.