You are here: Home / Resources / News / Missing and murdered Indigenou... 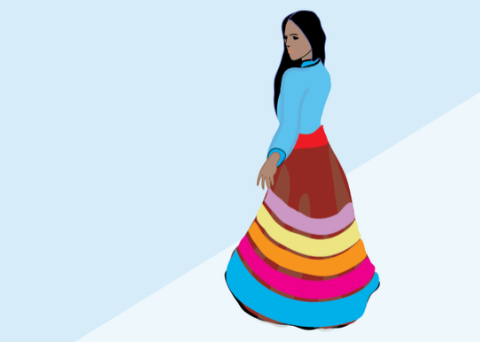 Nationwide, the voices of Indigenous people have united to raise awareness of missing and murdered Indigenous
woman and girls (MMIWG). Though awareness of the crisis is growing, data on the realities of this violence is scarce.

To fill this gap, in 2017, Urban Indian Health Institute (UIHI), a tribal epidemiology center, began a study aimed at assessing the number and dynamics of cases of missing and murdered American Indian and Alaska Native women and girls in cities across the United States. This study sought to assess why obtaining data on this violence is so
difficult, how law enforcement agencies are tracking and responding to these cases, and how media is reporting on them. The study’s intention is to provide a comprehensive snapshot of the MMIWG crisis in urban American Indian and Alaska Native communities and the institutional practices that allow them to disappear not once, but three times—in life, in the media, and in the data.

Mental Health and Girls of Color

In Indian Country, a crisis of missing women. And a new one when they’re ...
Scroll to top