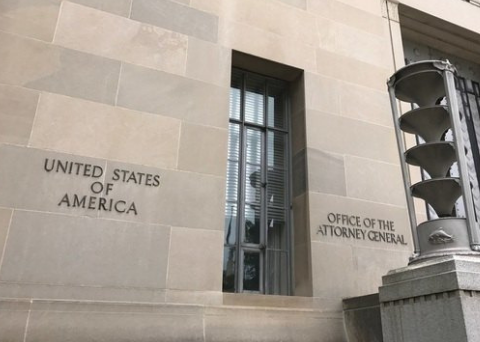 An earlier ruling from Brett Kavanaugh against a pregnant immigrant teenager became a flashpoint for his views on the lawfulness of the right to an abortion.

A U.S. Justice Department lawyer, arguing Wednesday for the Trump administration, rejected claims that the government has imposed any “undue burden” on the ability of pregnant, undocumented minors from having access to abortions while in government custody.