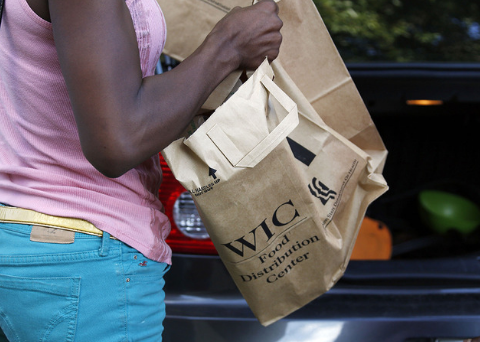 Both documented and undocumented immigrants fear that accepting federal aid could make them ineligible for a green card if rules are changed.

Immigrants are turning down government help to buy infant formula and healthy food for their young children because they’re afraid the Trump administration could bar them from getting a green card if they take federal aid.

Local health providers say they’ve received panicked phone calls from both documented and undocumented immigrant families demanding to be dropped from the rolls of WIC, a federal nutrition program aimed at pregnant women and children, after news reports that the White House is potentially planning to deny legal status to immigrants who’ve used public benefits. Agencies in at least 18 states say they’ve seen drops of up to 20 percent in enrollment, and they attribute the change largely to fears about the immigration policy.

The Trump administration hasn’t officially put the policy in place yet, but even without a formal rule, families are already being scared away from using services, health providers say.

A 5-Year-Old Girl in Immigrant Detention Nearly Died of an Untreated Ruptured...