You are here: Home / Resources / Media and Video / Hundreds of migrant kids separ... 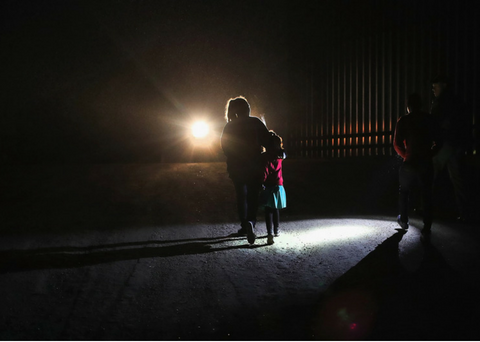 Border agents and child welfare workers are running out of space to shelter children who have been separated from their parents at the U.S. border as part of the Trump administration’s new “zero tolerance” policy, according to two U.S. officials and a document obtained by NBC News.

As of Sunday, nearly 300 of the 550 children currently in custody at U.S. border stations had spent more than 72 hours there, the time limit for immigrants of any age to be held in the government’s temporary facilities. Almost half of those 300 children are younger than 12, according to the document, meaning they are classified by the Department of Homeland Security as “tender age children.”

The stations, run by the Border Patrol and meant only as the first stop for children detained at the border, often lack adequate bedding or separate sleeping rooms for children.

This Short Film Examines How Young Black Girls Navigate Biases Around Their...