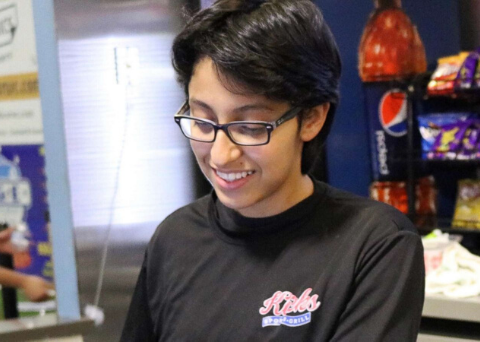 It started in sixth grade.

Sara Martinez said she had no reason to be sad, and yet she was.

In seventh grade, she cut herself for the first time, finding her own blood frightening. She eventually tried to kill herself seven times before her 18th birthday.

“I just wanted the pain to end … self-harm only helped me in that moment,” Martinez said in an interview with ABC News. “Afterwards, I would see the scars and that wouldn’t make me happy, and I would self-harm again.”

Martinez is part of a startling statistic: 1 out of every 10 Latinas has attempted suicide in the past year, 2 out of 10 have made a suicide plan and half of all Latina teens said they’ve felt hopeless, according to the 2017 Youth Risk Behavior Surveillance Survey administered by the Centers for Disease Control and Prevention to people ages 10 to 24.

Women and Girls of Color Need Justice Too

How Societies View Black Girls and Women
Scroll to top