Half of Black Girls Report Being Sexually Coerced. There are Ways We Can Help Protect Them.

You are here: Home / Resources / News / Half of Black Girls Report Bei...

Half of black girls report being sexually coerced. There are ways we can help protect them. 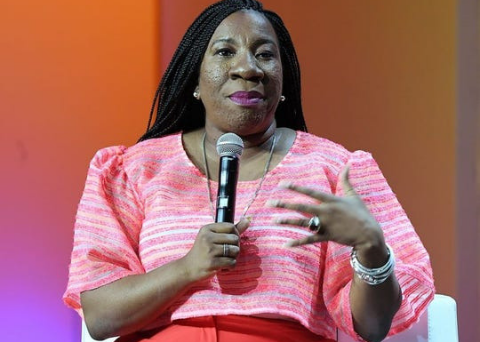 All women have a difficult time proving sexual abuse, but for black women and girls, it can be nearly impossible. So they often suffer in silence and abuse goes unreported. The decision by some African American women not to report their sexual assaults may also be influenced by a criminal justice system that historically has treated European-American perpetrators and victims differently than perpetrators and victims of color.

According to National Online Resource Center on Violence Against Women, among students, 11.2% of black girls in a national high school sample reported they had been raped and 52% of a black Midwestern high school and college students reported sexual coercion.

The purpose of the #Metoo movement, founded by Tarana Burke, was to empower women of color living in underprivileged communities who had experienced sexual abuse. She created a hashtag for the voiceless. But this movement has become a catalyst for white Hollywood actresses. Moving far from its source, one seldom hears references to the founder or to black women in the mainstream #Metoo discussion

Read more at the Journal Sentinel.

Alliance for Girls Releases Eye-Opening Report on the Lived Experience of Girls...
Scroll to top