You are here: Home / Resources / Media and Video / Border Patrol Agent Shoots and... 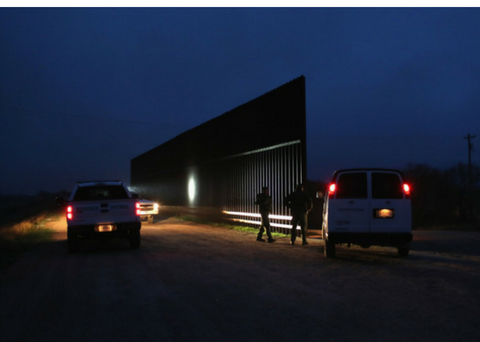 A U.S. Border Patrol agent shot and killed an unarmed undocumented woman in Texas Wednesday, the agency said in a statement.

Identified as 20-year-old Claudia Gómez González, the woman was with a group of undocumented immigrants in the border town Rio Bravo when an agent approached them while looking for “illegal activity.” The officer came under attack with “blunt objects,” according to the CBP statement, and fired at least one shot that hit González in the head.

The agent gave the woman CPR but she later died, the statement said. The FBI and Texas Rangers are now both investigating her killing.

The aftermath of the shooting was captured on video and posted to Facebook by Marta Martinez, who told the New York Times that the immigrants did not attack the Border Patrol agent. “There was no weapon. They were hiding,” she said.