You are here: Home / Resources / News / Advocates Worry About Girls He... 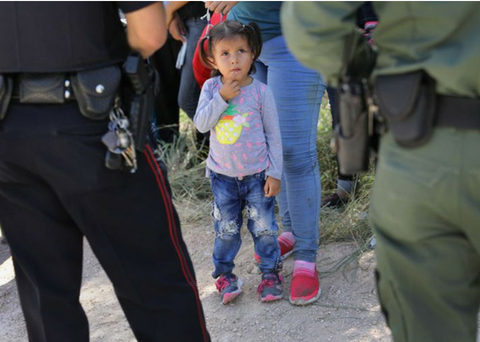 The Trump Administration has released photos of young boys being held at detention centers for undocumented immigrants, but so far it has not released any images of young girls.

That discrepancy has led to Administration critics to start a Twitter hashtag #wherearethegirls. Pressed on the question at a White House briefing Monday, Homeland Security Secretary Kirstjen Nielsen said that children are being cared for in the same way but that she would have to “look into” why no photos have been released.

Migrant rights groups say they are concerned about the risks that girls and young women face in detention, noting issues such as pregnancy, sexual assault, menstruation and psychological trauma from assault and rape they faced in their home countries.

Where Are The Girls Who Are Taken From Their Parents At The Border?