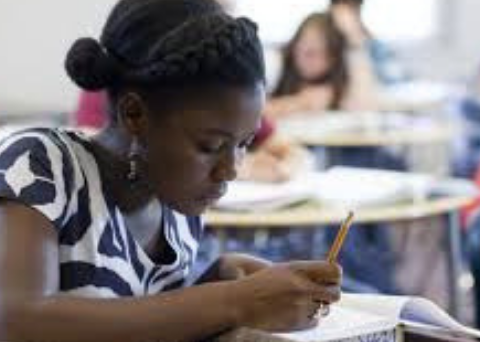 It’s long been suspected that black girls are perceived as more adult-like and less innocent than white girls in school and other environments, and a new report offers further confirmation that this is the case.

Researchers with the Initiative on Gender Justice and Opportunity at Georgetown Law’s Center on Poverty and Inequality spoke directly to black girls and women across the country about how they are forced to deal with harmful perceptions — like that black girls are more mature and less in need of protection than other students — from a young age.

This phenomenon, which the researchers refer to as “adultification bias,” was examined in a 2017 report from the same team. The latest report builds on those findings by including the lived experiences of black women and girls. It’s also worth noting that many of the women cited in the report recalled dealing with the same sorts of issues in their childhoods, showing that this is far from a new problem.

One woman’s story shows how systems are failing black girls

Girls for Gender Equity (GGE) is hiring!
Scroll to top