4 Ways to Stop White Violence Against Black Women and Girls

4 Ways to Stop White Violence Against Black Women and Girls 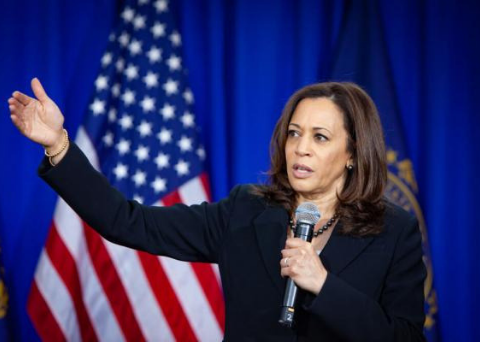 Earlier this month a white, male animal rights activist jumped on stage and removed Sen. Kamala Harris’ (D-Calif.) microphone. Harris was mid-sentence in a conversation about the gender pay gap. Karine Jean-Pierre, another black woman, moved to block Harris and attempt to obtain the mic unsuccessfully from the protester.

Watching this scene as a black woman was terrifying yet familiar. This familiarity of being black, a woman, and unprotected momentarily superseded even my own political affiliations and commitment to direct action and organizing. Harris, at this moment, was yet another black woman who our society refuses to protect, respect, and regard.

Sadly, this disregard is an everyday reality for black women (trans and cis) and gender non-conforming people. We see it in the continued murder of black, trans women. It manifests in the skyrocketing suspension rates for black girls as early as pre-school. Our communities can palpate it through the disproportionately high maternal mortality rates for black women.